Volleyball and tennis will be the protagonists during the holidays. The capital and Yerba Buena will be the points in which the sport of the high net and the target will have their epicenter. The ladies of volleyball will open on Friday, January 14 and the girls of tennis will close on February 13, in total 29 days of high-performance competition. In the middle, the men of volleyball will also give a show.

The Tucumán de Gimnasia women’s team will play the Argentine League again. “Las Lobas” will have the opportunity to start the competition by being hosts in the first of the five weekends that will run until March 2022. From January 14 to 16, in the microstadium of Córdoba 1,180 the team that directs Yamil Chaya he will play the home run with a free-for-all system and two games will be played per day. The San Lorenzo, Vélez and Villa María de Córdoba campuses will reach Tucumán. Meanwhile, the attention of the Tucuman club will also be directed towards the men’s team. “Los Lobos”, three days later in Córdoba, will begin their participation in the Men’s National Volleyball League (LNMV), the second Argentine category, until February 26.

But continuing with the sport in the province, after the presentation of the girls from Tucumán de Gimnasia, it will be the men’s turn. Monteros Voley will be the representative of “The Garden of the Republic” in the Argentine League. The monterizos will organize the second Tour of the contest at the Defensores de Villa Luján Club from February 27 to 3. The format that will be used in this season will allow the host cities to see all the tournament teams in the same week. Upcn San Juan (champion), River, Police (Formosa), Once Unidos (Mar del Plata), Obras de San Juan, Gigantes del Sur (Neuquén), Defensores de Banfield, Paracao de Paraná and UVT (San Juan) are the ones that they will visit the Don Bosco street stadium.

The supporter of sport in general for four days (from Monday, January 31 to Thursday, February 3) will have to choose, or know how to combine if the desire is to enjoy the two activities. It happens that, from January 31 to February 6, on the courts of the Tucumán Lawn Tennis, the first of two consecutive tournaments that are part of the International Tennis Federation (ITF) circuit will be played. That same following Monday, at the Las Lomitas club in Yerba Buena, another tournament will begin that, like Lawn Tennis, will deliver $ 25,000 in prizes and points for the professional ranking of ladies. The two events will bring together players of different nationalities whose approximate ranking will be from position 150 downwards.

What will the access for the competitions be like? In the case of men’s volleyball, Monteros Voley announced that admission will be free (9, 12, 16, 19 and 21 are game times) with the intention that volleyball schools, holiday camps and the general public accompany generating a sports party frame The organizers of tennis tournaments have the same intention as their volleyball peers. Tucumán de Gimnasia will announce in the next few days the cost of tickets and season tickets that will be sold for “Las Lobas” matches. Everything will be subject to the evolution of the health situation that is experienced until the beginning of each event. 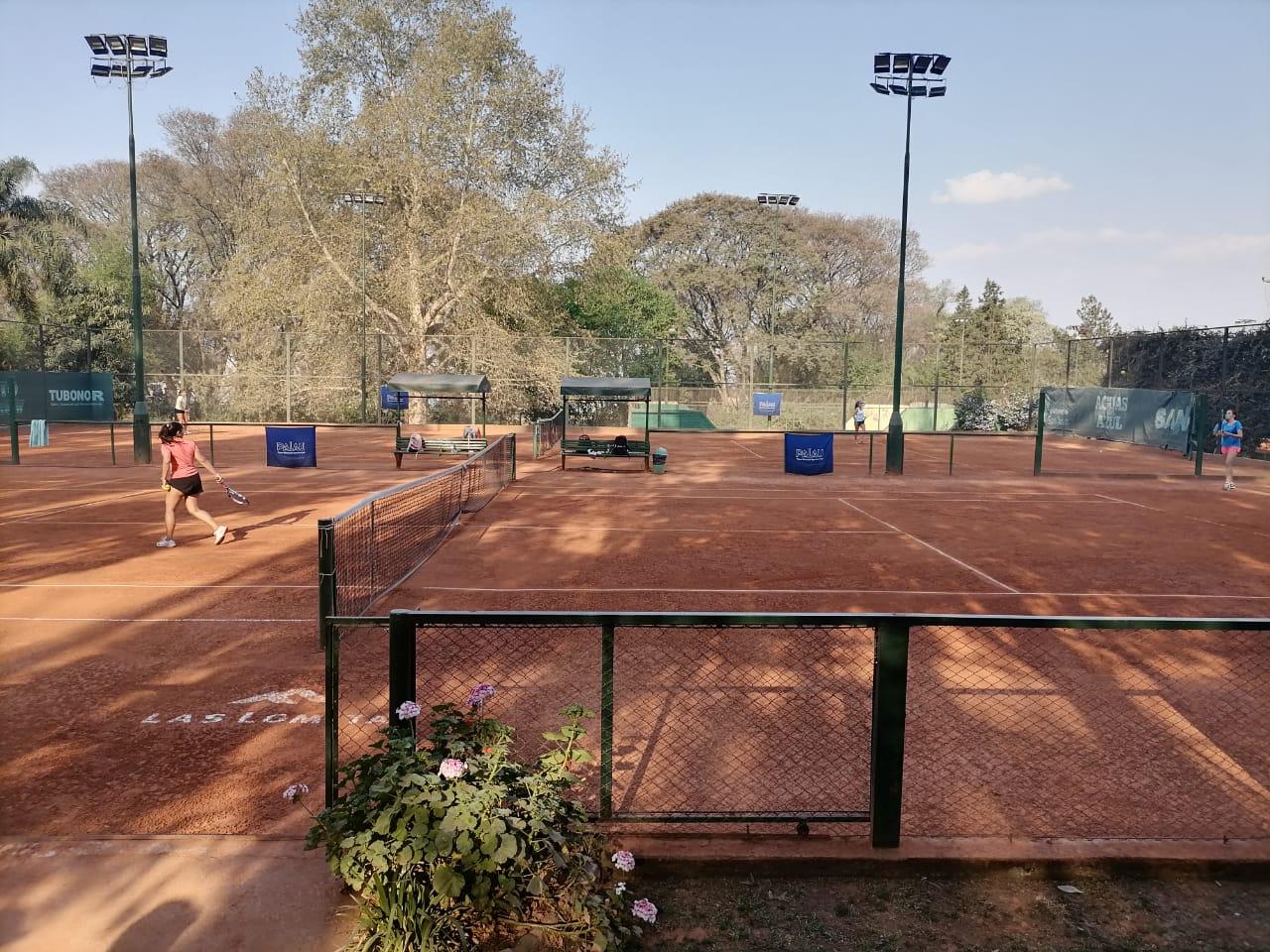 Las Lomitas will be the stage in which the month of intense competition in Tucumán will close. The second international women’s tennis tournament will be played there.