12 months, countless dates to save on the 2022 (sports) agenda. Everyone knows that it will be the year of the Qatar World Cup, but it is important to say that it will not be the only event of its kind that will bring together participants from many countries. It is worth reviewing the list that follows, to realize the variety of proposals in this regard.

It is also good to make it clear that, although there are already defined schedules for high-level competitions worldwide, this is not firm in the national context, much less provincial. For example, important disciplines such as rugby, hockey, motorsports, mountain biking, volleyball and local soccer have not yet released their schedules. In short, it is an agenda to expand.

Another important point is that, along with the new waves of covid-19, the schedules can change, or be suspended. This is something that was already experienced in 2020 and 2021. Living with this situation is, today, an important part of interpreting calendars.

Now, we present a summarized list of the most relevant events, without considering the date to date of the different championships, but paying special attention to their beginnings and closings, as well as citing traditional events.

– There will be a National Volleyball League, with Tucumán de Gimnasia, from Saturday 8.

– From 14 to 16, Tucumán de Gimnasia will host the first of the five weekends of the Argentine Women’s League.

– The Australian Open, the first Grand Slam of the year in tennis, begins on Monday the 17th and ends on Sunday the 30th.

– The World Rally Championship begins in Monte Carlo on Thursday 20.

– Argentina plays for the Qualifiers: on Thursday 27th visit to Chile, in Calama.

– From Thursday 27 (to Thursday 3 February), Monteros Voley will be the local in Villa Luján, in the second tour of the National Volleyball League.

– Probable start of the Professional League Cup (with Atlético) last weekend. It would be played until May.

– On Monday 31st, the women’s tournament of the International Tennis Federation circuit will begin in Lawn Tennis. 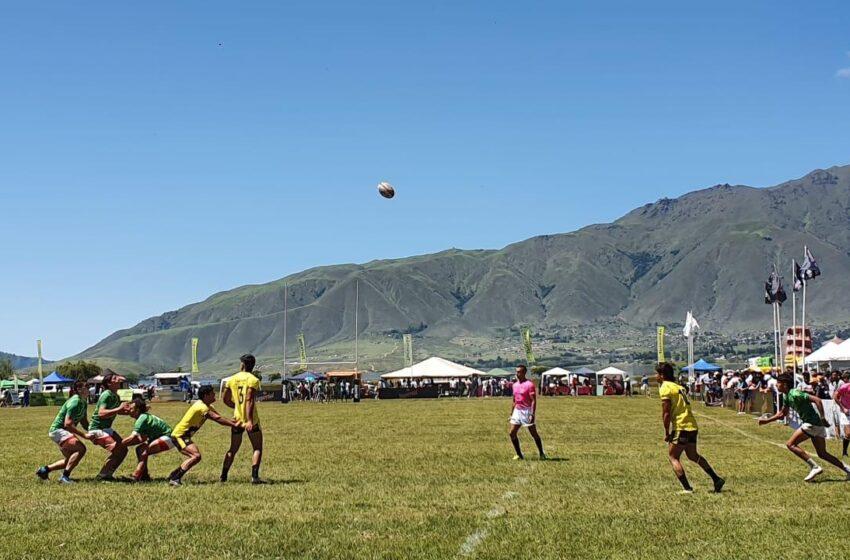 – Argentina plays for the Qualifiers: on Tuesday the 1st they host Colombia, in Buenos Aires.

– On Friday the 4th the Winter Olympics begin in Beijing (China); terminal on Sunday 20.

– On Saturday 5 will be played date 1 of the Six Nations Rugby.

– On Monday 7th, another women’s tournament on the International Tennis Federation circuit will begin in Las Lomitas (Yerba Buena).

– On Sunday 13 will be the date 1 of the Road Tourism, in headquarters to be confirmed.

– The Champions League resumes on Tuesday 15, with the round of 16.

– On Sunday 27 the F-1 of the National Tourism contest will be run in Bahía Blanca.

– The NBA All-Star Game will be played on Tuesday 8.

– From Thursday 10th the Indian Wells Tennis Masters 1,000 will be played.

– The Players Championship, one of the largest golf tournaments in the US, is played from 10 to 13.

– Argentina plays for the Qualifiers: on the 24th (receives Venezuela in Venezuela) and 29 (visit to Ecuador, in Quito).

– MotoGP returns to Las Termas: from April 1 to 3. 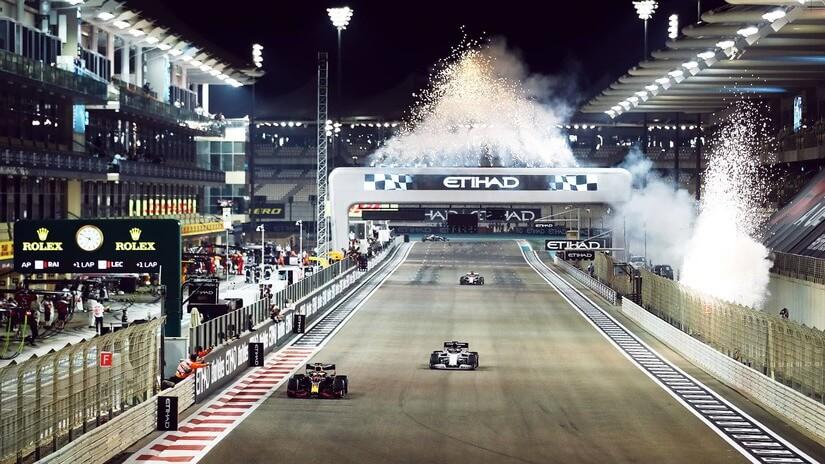 – The Giro d’Italia, a cycling classic, will take place from Friday 6th to Sunday 29th.

– The Swimming World Cup will take place from 13 to 29 in Fukuoka, Japan.

– On Saturday 28 the final of the Champions League will be played at the Krestovski Stadium in Saint Petersburg, Russia.

– The Roland Garros Open begins on Sunday 29 in Paris. 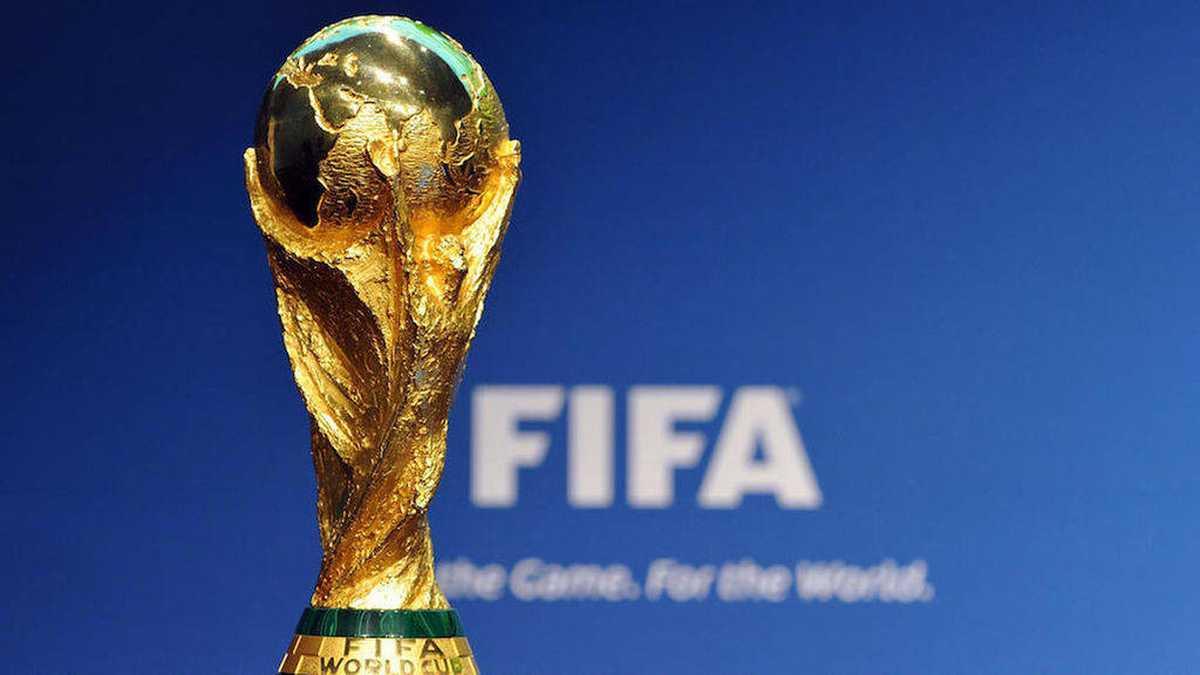 – Beginning of the Professional Soccer League. It will be played until the end of October.

– The traditional Wimbledon tournament, the third Grand Slam of the year in tennis, begins on Monday 27.

– From the first day of the month, until Sunday 24, the legendary Cycling Tour de France will take place.

– The Women’s Field Hockey World Cup will be held in Tarrasa (Spain) and Amsterdam (Netherlands) between the 1st and the 17th.

– Los Pumas play with Scotland in a test match: on the 2nd in Jujuy, on the 9th in Salta and on the 16th in Santiago del Estero.

– From 14 to 17 the traditional British Open of golf will be played, in Merceyside.

– Los Pumas play with Australia for the Rugby Championship: on the 6th in San Juan, on the 13th in Mendoza.

– From the 19th the renowned Cycling Tour of Spain will take place.

– With the Argentine team present, the men’s volleyball World Cup begins in Russia on Friday 26.

– The US Open of tennis, the last Grand Slam of the year, has a start date for Monday 29. 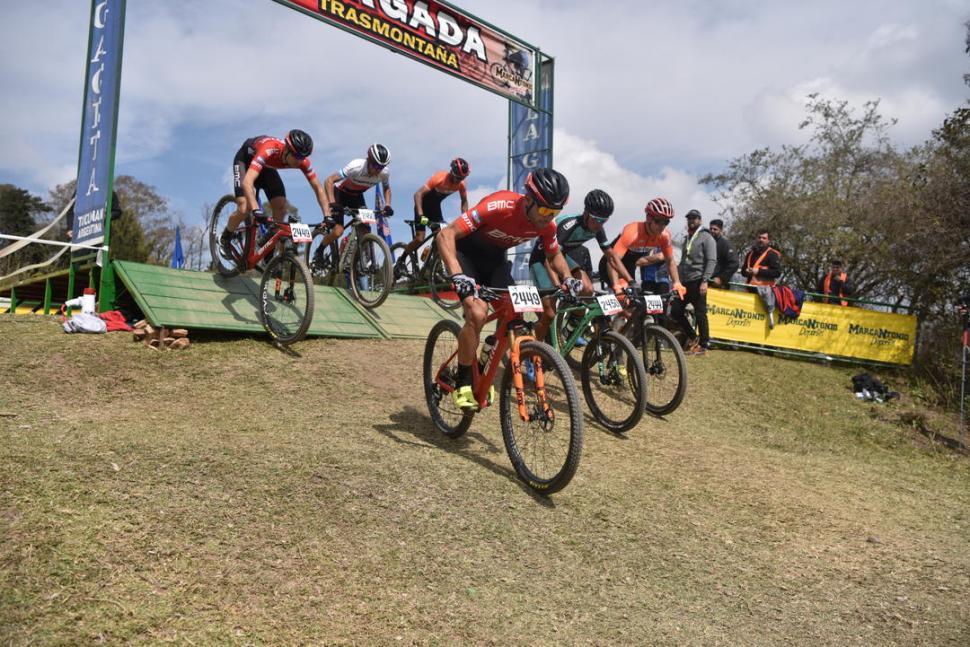 – Los Pumas play with South Africa for the Rugby Championship: on the 17th, in Buenos Aires.

– The LXXXIX Road Cycling World Cup will be held in Wollongong (Australia) between 18 and 25.

– The women’s volleyball World Cup will begin on Friday 23, with Argentina present, in the Netherlands and Poland.

– The XIX Women’s Basketball World Cup will be held in Australia from Thursday 22.

– On Friday 23rd, the Women’s Rugby World Cup will begin in New Zealand.

– Gran Premio Batalla de Tucumán de turf: this year it would return to the traditional date of the 24th, which falls on Saturday.

– Transmountain Enduro Rally: Issue No. 31 still has no date.

– On the 12th, the CXIX World Track Cycling Championship begins, it will be held in Saint-Quentin-en-Yvelines (France).

– At the end of the month the First National tournament ends.

– The Qatar World Cup begins: it will be on Monday 21.

– The Argentino de rally ends (from to 11, at venue to be confirmed)

– The final of the World Cup is played in Qatar: it will be on Sunday 18.